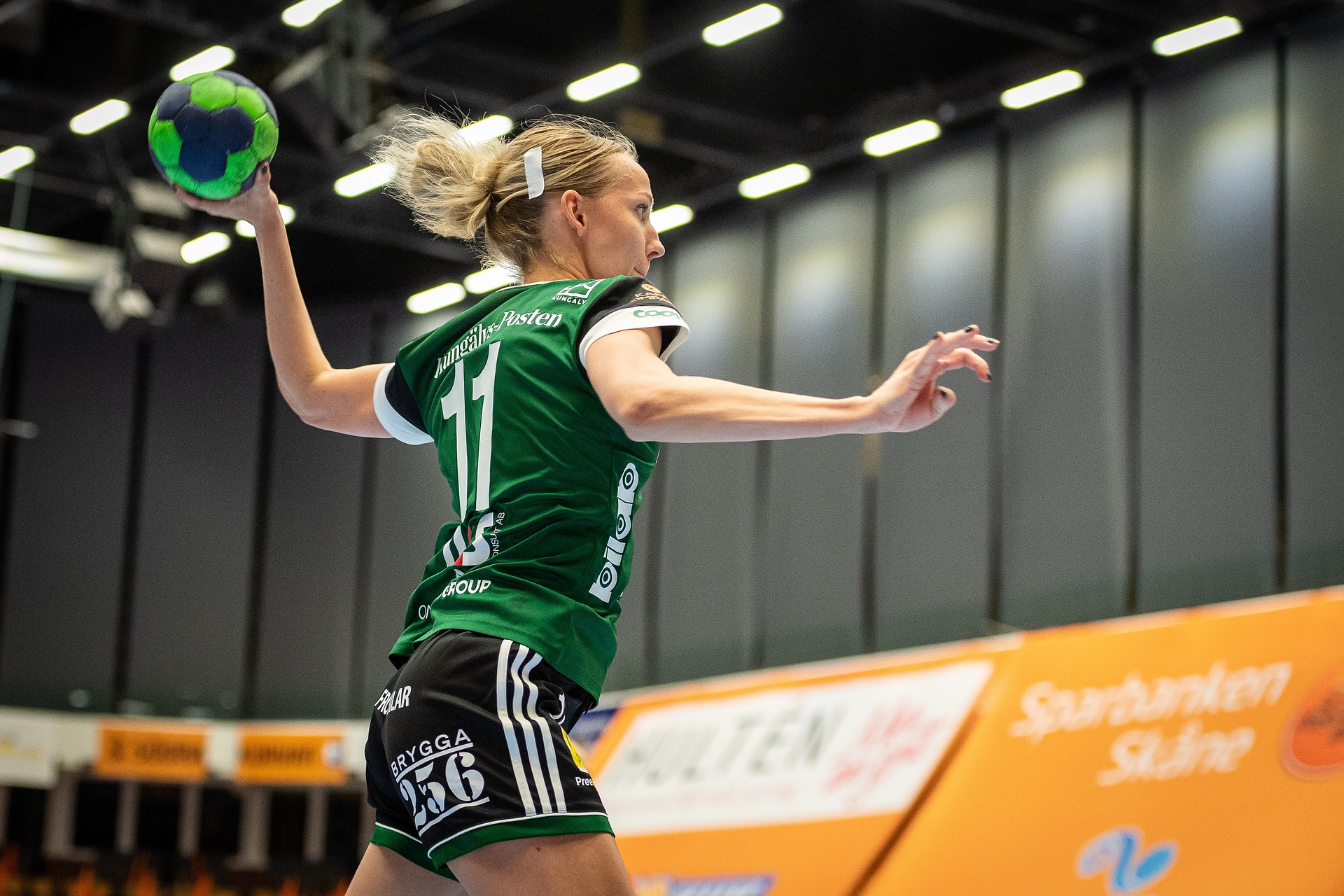 The European Women’s Handball Championship started on November 4, but somehow media coverage of the event seems to be very limited. The Men’s European Handball Championship also took place this year, but in January. Interestingly, the coverage in this case was much more extensive and ZDF, for example, devoted a whole page to the highlights of the matches and various statistics. For the women’s championship, on the other hand, you only find a few short articles here and there, but not much. Is it because this event is overshadowed by the controversial World Cup that is about to start in Qatar – and all the sports editors are busy writing about it? Or is it because of something else?

This stark difference in the coverage of sporting events for men and for women is not only evident in this case, but also when we look at this year’s Tour de France. The Tour de France Femmes started on the last day of the men’s race and saw its first edition this year after years of struggling with lack of financial support and limited media coverage. However, a quick search for articles in the established German newspapers again shows a big difference between the number of articles about the men’s and women’s Tour de France. One could argue that this can be explained by the fact that the male version was simply longer – and therefore more reported. But even if we take that into account, the number of articles is still too high compared to the articles about the Tour de France Femmes.

In light of these, here are a few facts about the Women’s Handball European Championship and about why you should watch it too.

This is the last week of the championship – so you can watch the games with the highest stakes. There are three big games on November 18: two semi-finals and the match for the 5th and 6th place. The two finals will take place on Sunday, 20 November from 5:45 p.m. and 8:30 p.m. All matches will be played in Ljubljana.

Regardless of who will play in the semi-finals, you will for sure watch some gripping and unpredictable games. France has an excellent defence and one of their goalkeepers – Cléopâtre Darleux – has a 42.37% saving efficiency, making her the goalkeeper with the highest efficiency so far. Norway is also very well prepared and the team has not lost a single game in the main round up until this point. They are also the ones who won the last championship, in 2020, and the ones with the most titles. (8)

The games have been incredibly dynamic so far, with crazy twists and turns. For example, in Spain’s match against Romania, a Romanian player fired a 114.98 km/h shot from midfield in the last second of the match, securing her team’s victory over Spain with a one-goal difference. A day later, Spain had another intense match against the Netherlands, which ended in a draw, reducing the chances of both teams to reach the semi-finals. In the first half of France’s match against Montenegro, the game turned into a real show thanks to the excellent defensive work of both teams, as only one goal was scored in the first five minutes of the match (which is rather unusual in handball).

The matches can be watched for free on sportdeutschland.tv, for example, but also on other sports streaming platforms. If you are interested in cool statistics about the matches and about the players, check out the official website of the European Handball Championship here. 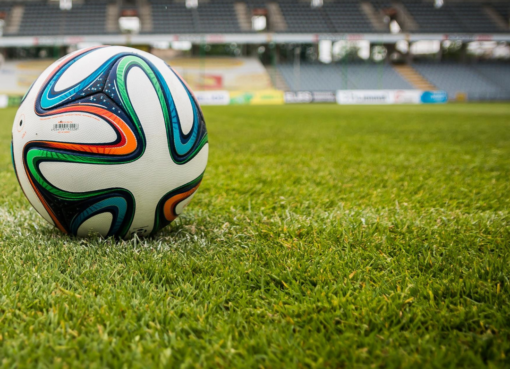 by Jasper Will What to do this Weekend?This Saturday, the 22nd of October, SV Waldhof Mannheim, the local football team, will encounterRot-Weiß Essen in the third division of the German soccer lea
Read More