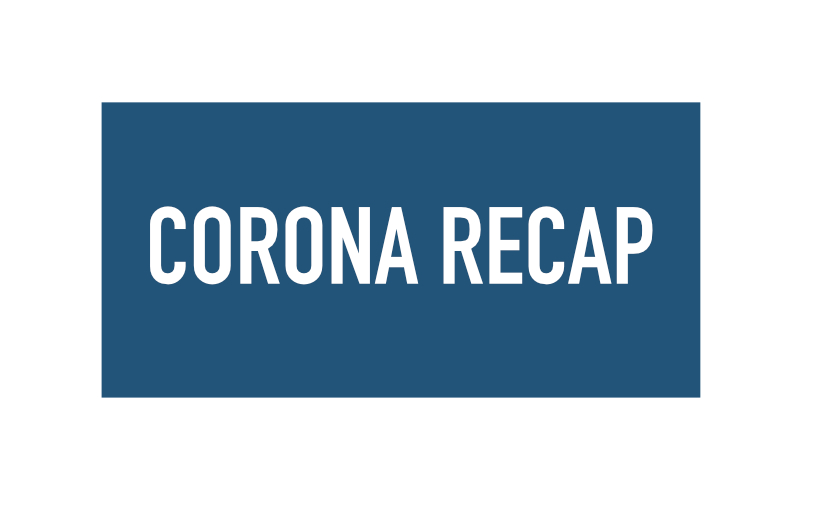 The last weeks and months were marked by uncertainty. When the Corona pandemic hits Germany, the University of Mannheim is already in the midst of its semester and therefore has great difficulty in reacting to the changes and adaptations in the federal government, the state and the city of Mannheim.

In the following we will therefore look at the effects of the Covid-19 pandemic on the university operations and measures taken by the university and explain the role the General Students‘ Committee (AStA) has played in this.

On March 11, students were informed that the university would be closed and that lectures would be held digitally until April 19. Starting from this day, we were in contact with the university management.
A few days later we were allowed to attend an information event of the rector and the chancellor. The future complications of the Corona crisis regarding the University of Mannheim had not been foreseeable yet.
In the course of the weeks, the university buildings were closed overnight and it soon became clear that nobody would attend a lecture in a lecture hall again this semester.
Since we were not allowed to be part of the university’s own crisis management team, we were quickly put in touch with Department 2.
In the late weeks of March, we talked on the phone almost daily with representatives of the Department of Student Affairs and discussed all kinds of topics. To this day, we are still in regular contact and particularly appreciate the work of the university administration.
In addition, we met with the Rectorate, the Chancellor and the Chair of the Student Council at 14-day intervals.

In the following, we present these points and discuss what was implemented, how it was implemented and what could not be implemented. We worked very closely with the chairpersons of the Student Council and would like to take this opportunity to thank them for their great cooperation.

Even before the end of physical teaching, we were informed by students how important it is to suspend the obligation to cooperate. Students with suspected Covid-19 infection were sometimes not exempted from the duty to cooperate.
We have successfully worked towards a suspension of the duty to cooperate. Furthermore, we have consistently reported cases to the administration in which the duty to cooperate was still being practised.
We have also worked towards suspending compulsory exam registration this semester. This was implemented in the form of generous resignation options. Students were thus registered compulsorily, but were able to withdraw without any problems until shortly before the examination with stating the reason „Corona“.

From the very beginning, it was essential to us that communication with students would be as transparent as possible. After we pointed out in our conversation with the Rectorate that the university needed to communicate more and, above all, better, this was initially implemented – but even better communication (especially at later stages of the semester) would have been enormously important. It was important to us that information which is not yet known to the university is also communicated and that more insight into the work of the university is given.

There were some difficulties with the extension of the deadline for  seminar papers and theses. Here too, we have worked with the administration to ensure that this is enforced.

The loss of the university library was also an important issue.
Work spaces were made available again at the end of April and opportunities were created to borrow literature from the  stock of the University Library.

We have demanded that the University and the lecturers provide students with information about upcoming exams and exam formats as transparently and early (at least 4 weeks in advance) as possible.

Since the student services received e-mails from students who were opposed to postponing the examination phase (we do not know how many), this proposal was quickly rejected. Nevertheless, we still believe that a postponement would have been necessary.

We have also pointed out that it is important that students are provided with test papers and the possibility to test the technical implementation. The latter was implemented in the form of test exams of the individual faculties; unfortunately, test papers were only occasionally provided by lecturers.

In addition, we noted that students without the necessary technical means, such as a stable Internet connection or the possession of a laptop/PC, must also be able to take part in the exams. For this purpose, the university has provided places in the PC pools.

This alternative should be communicated by the examiners to the students.
We received feedback from some students that they did not know about this option. We must therefore assume that the communication by the lecturers was insufficient

Probably the biggest point we have dealt with regarding online examinations is the number of failed attempts. We have been talking to the university management and administration about this issue for several weeks now. From the beginning, our demand was: „There should be an additional free attempt“.

The university has held several meetings and legal examinations on the subject. However, it was made relatively clear to us that a free attempt would not be compatible with the principle of equality and that it would be unfair to students who would start studying in the next few years or who had studied in the previous years, as they would not receive an additional attempt at examination. The free attempt has already been introduced at some other universities in similar form we would have liked to see.

As a result, we have introduced a further concept to the university.
Students who fail in both the 1st and 2nd exam attempt will only be credited as one failed attempt.
This concept is already practiced at the University of Heidelberg in some faculties and is therefore applicable under current law. Here too, and in the end, it was stated that this was not compatible with the principle of equality.
We cannot understand this argumentation and have communicated this to the Rectorate on several occasions.
Due to the Corona Pandemic, the currently enrolled students suffer disadvantages to which the students before and after us will not have been exposed. Here one could argue the same way with the principle of equality.

We are aware that the University of Mannheim had to react extremely quickly.
For some employees of the university, the Corona Pandemic was probably the most intensive period of their career.
Of course, a lot of things went well, especially the technical and content-related implementation of the examination phase, which mostly went well.
If the university had not acted so quickly, it might not have been possible to write exams at all. Nevertheless we would have wished to be more involved in some aspects.
The University of Mannheim lives from its students and this semester should have been primarily about the students.
We were involved and heard but in this situation it would have been important to involve ourselves as student representatives as much as possible.

Nevertheless, this examination phase is now over.
We have already held talks with the administration to evaluate this semester. We have also discussed what can be done better, especially in view of the second examination period at the end of the summer. Further conferences and discussions have already been scheduled.

We are happy to be involved here and hope that we can work out good solutions for the coming period.

Even if this semester did not go as well as we would have liked, we will in cooperation with the Student Council’s chair continue to work on implementing the best for the student body. 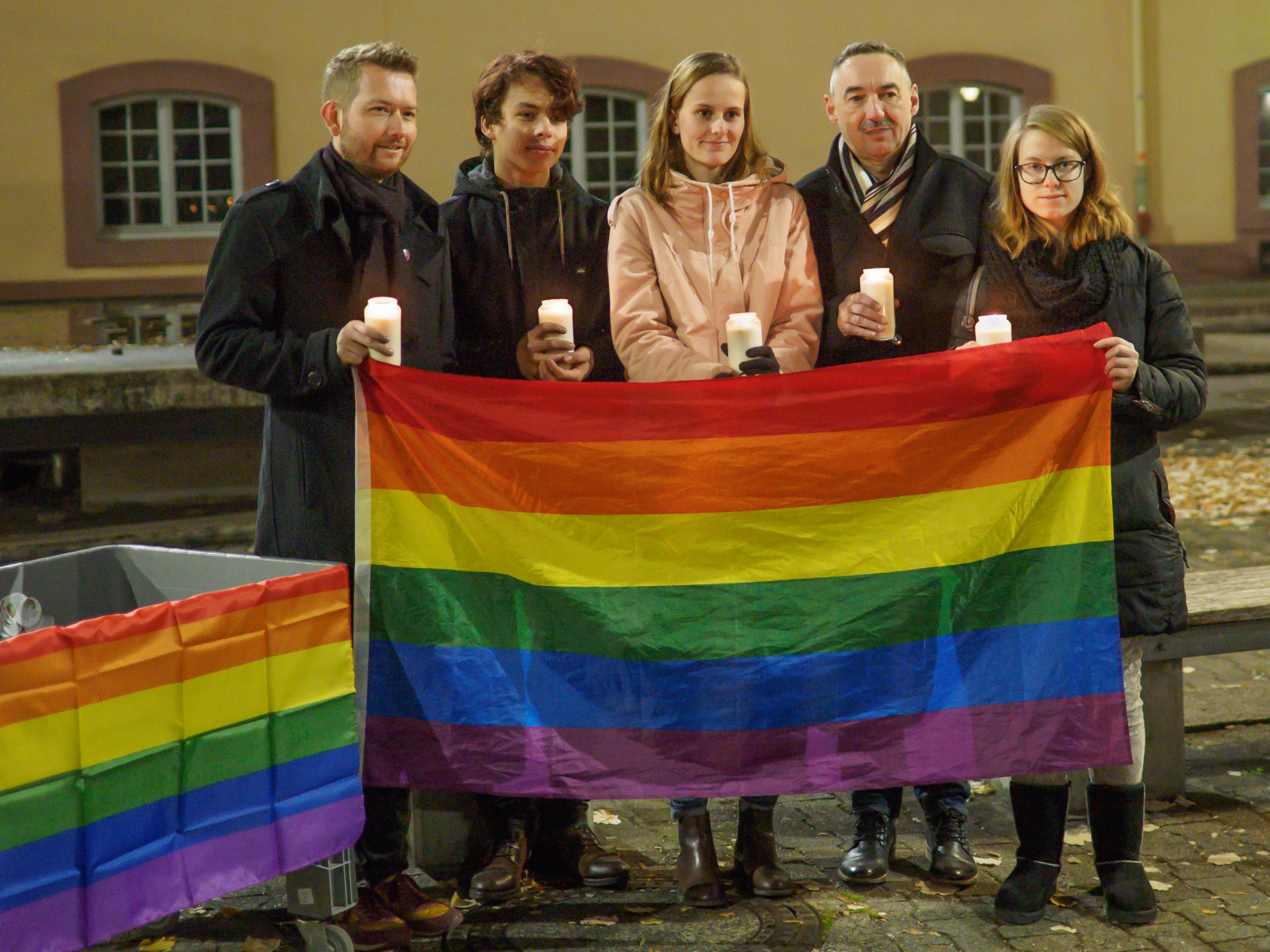 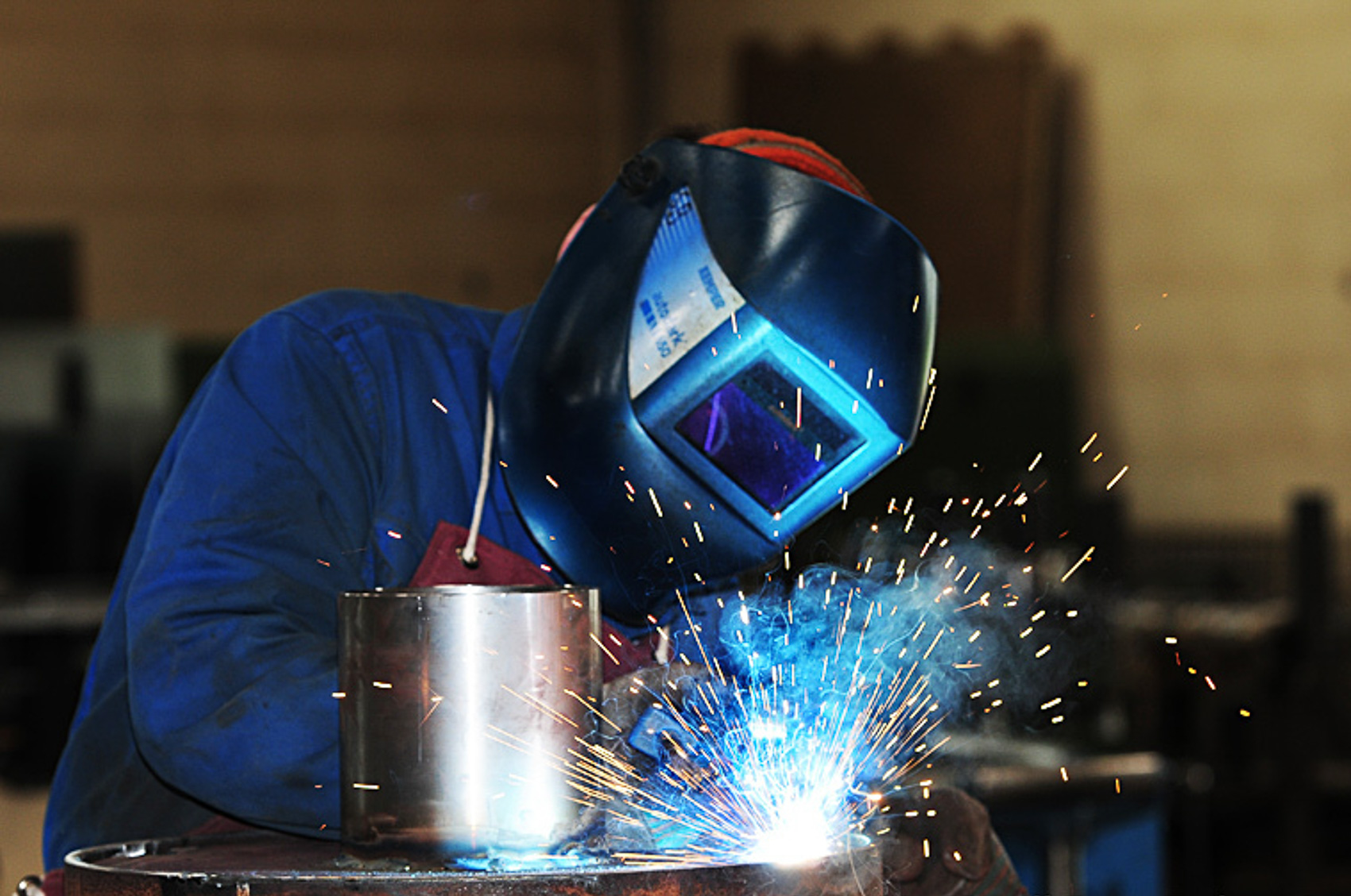 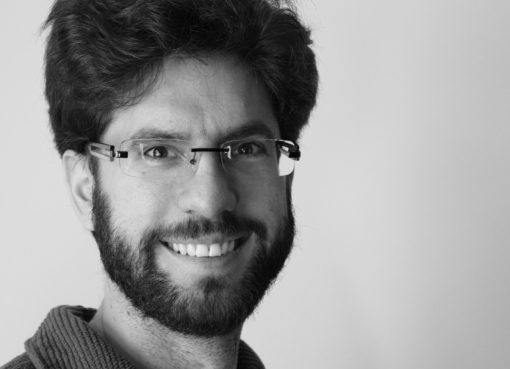 by Maya Moritz In the first installment of Basta’s conversation with Dr. Peter Duersch of Universität Heidelberg and Mannheim, we discussed his unique seminar “Microeconomics and Wikipedia” and th
Read More